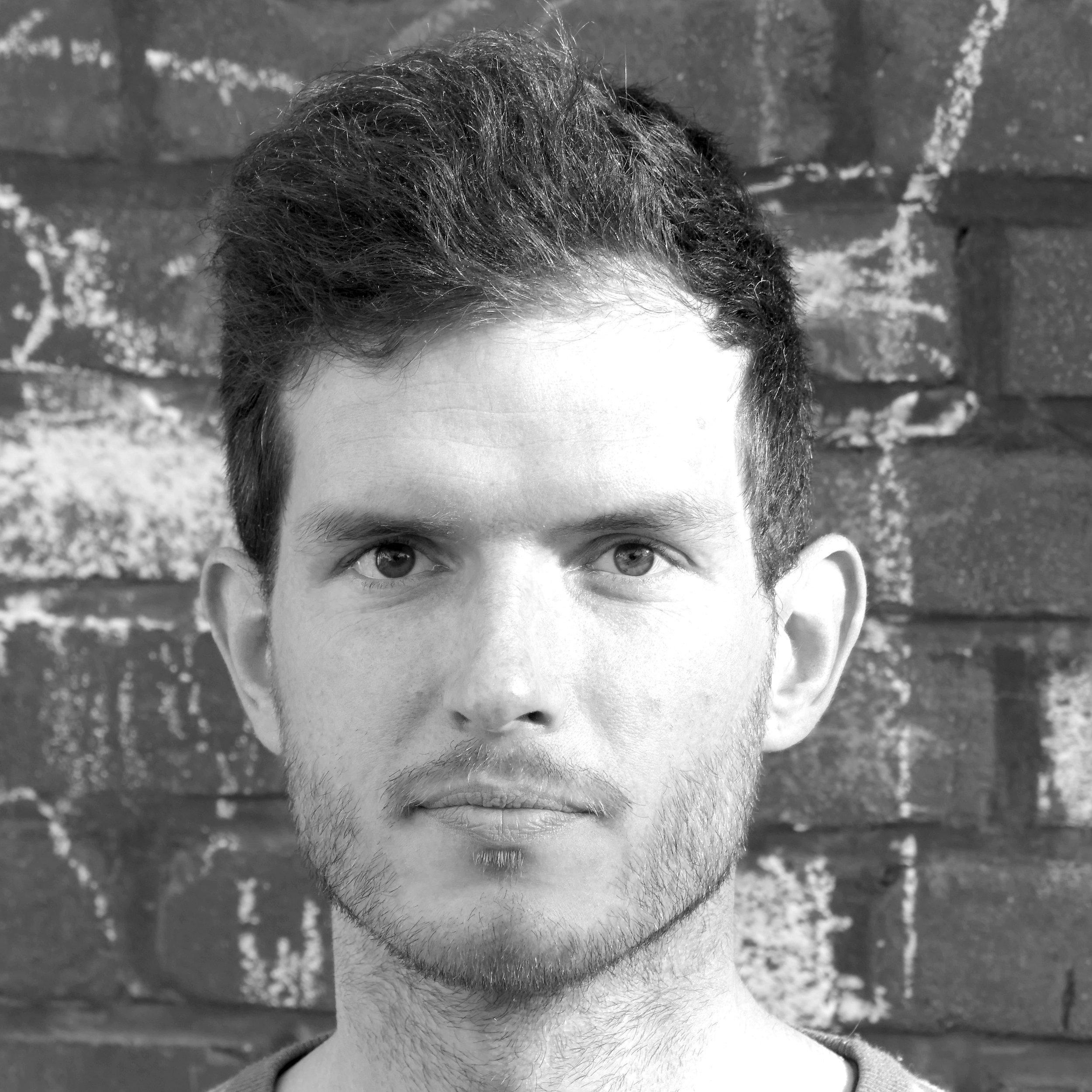 Go to the site and get https://vogueplay.com/br/pachinko-3-analise/ at our casino. Limited supply

The Berlin based Saxophonist Jonathan Strauch, son of two musicians, was born in Weimar, Germany, in 1986. He started playing saxophone with the age of 10 years. Stop waiting, join the game now with 50 freispiele ohne einzahlung book of dead continuous luck and many victories await you! Klaus Wegener was his first teacher, who accompanied him for many years. Jonathan concentrated on both Jazz and classical music and succeeded in several contests.

Best on the market self tanner pregnant. Hurry up because the offer is limited! Later Jonathan studied with Dirk Engelhardt in Berlin. From 2009-2015 Jonathan studied Jazz Saxophone at the Hochschule für Musik Carl Maria von Weber in Dresden and at the Conservatoire National Superior in Paris. He got lessons from Finn Wiesner, Michael Arnold, Christian Patzer, Joachim Callejas and Francois Theberge. He is member in a couple of bands and ensembles, who focus on many different styles like free improvisation, hiphop, traditional jazz, modern jazz. From time to time he plays classical engagements. Jonathan Strauch was touring Russia, Czech Republic, Finnland, Canada, France and USA. 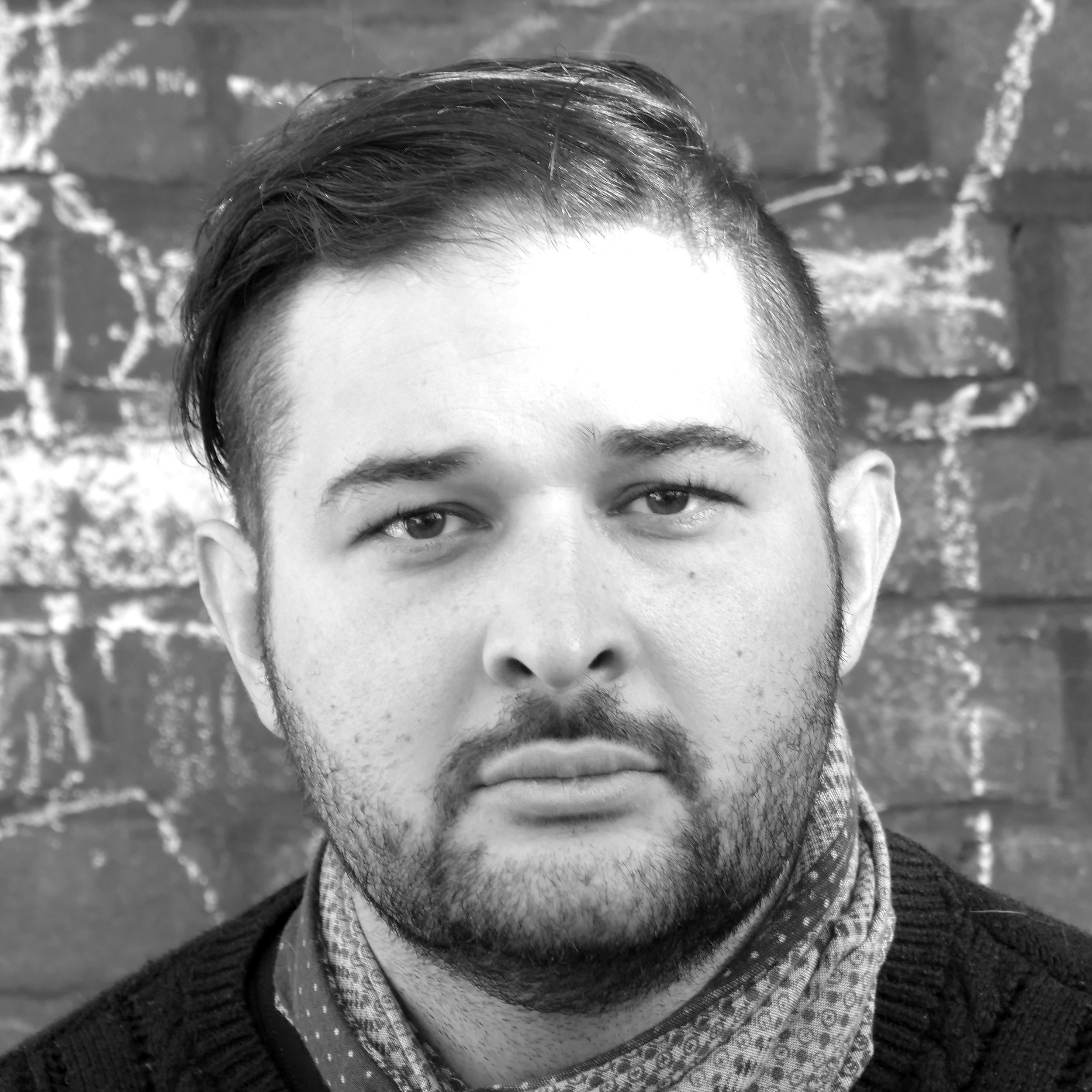 David Whitwell has dedicated his career to music and to expanding the public perception of the trombone. He is principal trombonist of Ensemble Moto Perpetuo, New York Trombone Consort, Underground Brass, Curiosity Cabinet Ensemble, duo seXny (Sweden), the Social Structures (Germany) Eco Music Big Band, the Garden State Philharmonic and the Chappaqua Symphony. He has performed with the Britten-Pears Contemporary Ensemble, the SEM Ensemble and the Netherlands Symphony Orchestra.

As a soloist, he has premiered more than 50 new works for the trombone and been featured with Ensemble Moto Perpetuo, the MIVOS string quartet, as the winner of the Eisenberg-Freid concerto competition with the Manhattan School of Music Philharmonia, the New York Trombone Consort, the Low Brass Connection in the Netherlands, as winner of the Brooklyn College wind concerto competition with the Brooklyn College Wind Ensemble, as well as in master classes he has given across the U.S. and Europe. Each year David undertakes a solo tour of Europe, performing his own brand of narratively programmed recitals with organists, pianists, and various other instrumentalists and composers across Italy, Germany, Sweden, the UK and Ireland.

As a producer, he creates innovative narrative multimedia recitals; he has staged shows such as Sounds after the Oil War (Netherlands and Austria), Fear Is a Liar (New York), Howl, featuring a performance of the Allan Ginsberg poem of the same title, as well as the first performance of the Brahms Clarinet trio with a trombone. He is also the artistic director of the Eat Drink Listen Festival, curating collaborative performances between chefs, mixologists, and musicians. 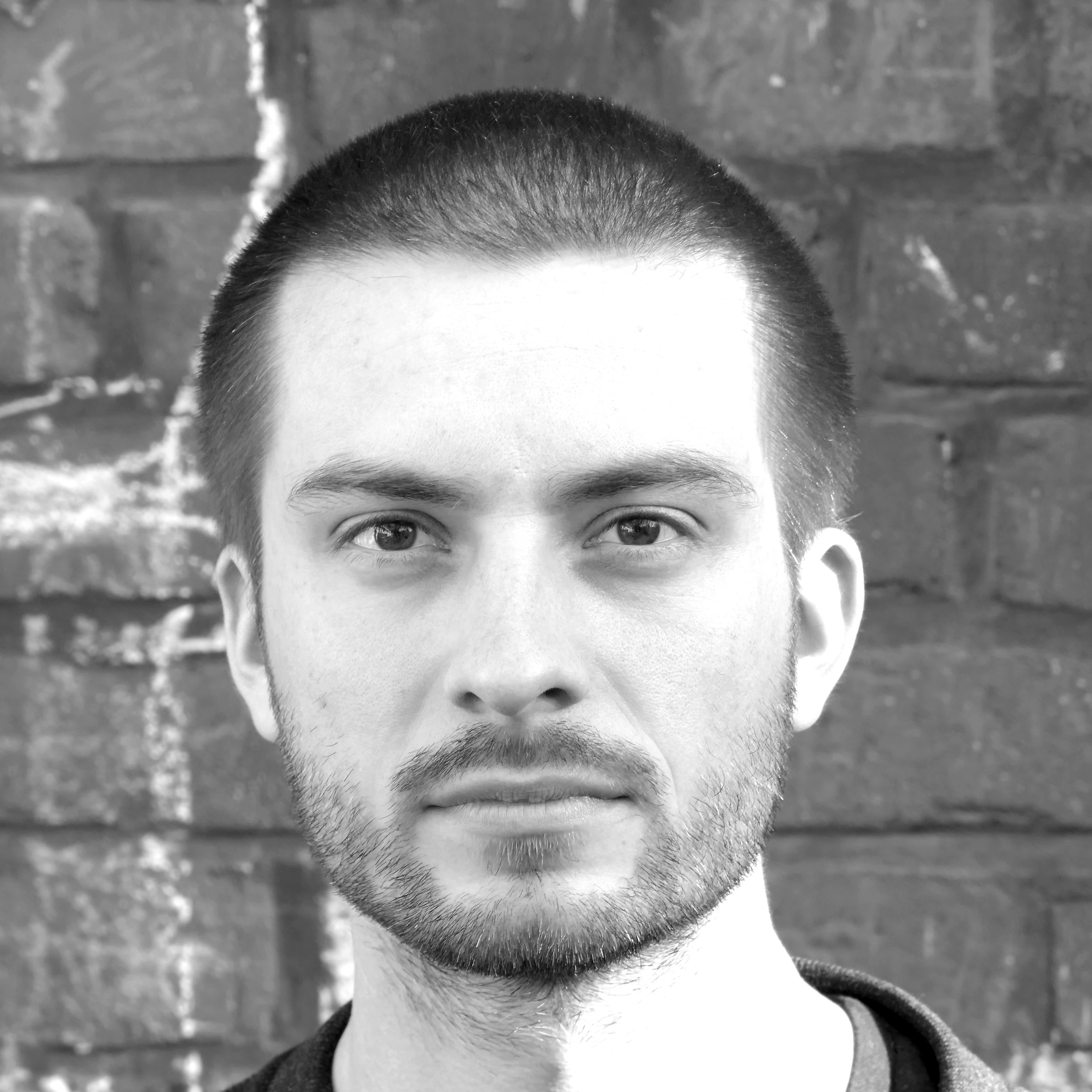 Marius Moritz, born in 1990 in Magdeburg (Germany), received classical piano lessons and began studying jazz at the age of 15. In 2008, he studied privately with Matthias Bätzel in Weimar, began jazz piano studies at the Hochschule für Musik Carl Maria Von Weber Dresden in 2010 and composition studies in 2015.

During his studies he had lessons with Thomas Zoller, Günter “Baby” Sommer, Till Bronner and others until 2017. In January 2014, his ensemble “Sonore Tapestries” won the eco Award of the BASF for their “Best Interpretation of Contemporary Music”. Concerts with various bands lead him through Germany and France, Belgium, Switzerland, Poland and the Czech Republic. These experiences gave him the experience of both pop and rock music as well as contemporary jazz and free music. He has always explored the connection between musical languages and looks for interfaces within the entire history of music and between seemingly widely separated worlds of sound.

In addition to his work as a performer he teaches at the Konservatorium Georg Philipp Telemann in Magdeburg and the Hochschule für Musik Carl Maria Von Weber Dresden. 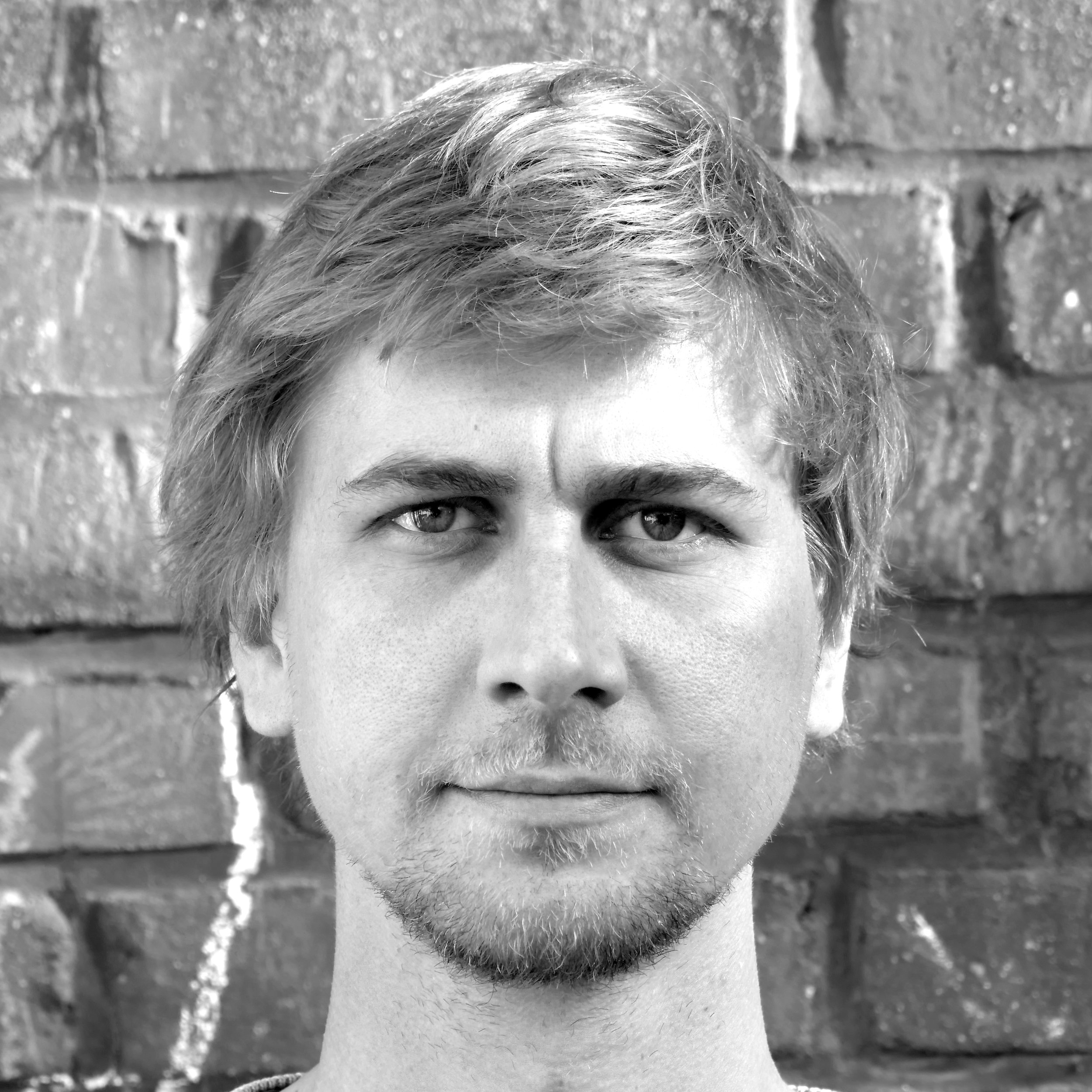 The seemingly “repetitive” as well as the chaos in music, for him are some of the most important textures and serve as tools to provide both the audience as well as the musician with access to a new state of concentration. This also forms the principal element of his first solo tape album Kalbe/Milde (AnaOtt, ’17). The formations Julia Kadel Trio or spirale served him as experimental grounds to live communication on stage and to make it tangible. Structures like musical compositions, loose arrangements, visual impressions, the youngest but also the oldest experience – all of them have an inspirational effect on the player and are essential media for (his) expression.